The beauty, born in 1993, stands 1.76 meter tall, with a measurement of 84-60-88, defeated 11 other contestants to win the crown. With this title, Lan Khue will be selected to represent Vietnam at the Miss World 2015. She was also awarded VND100 million in cash and a crown worth VND1 billion. 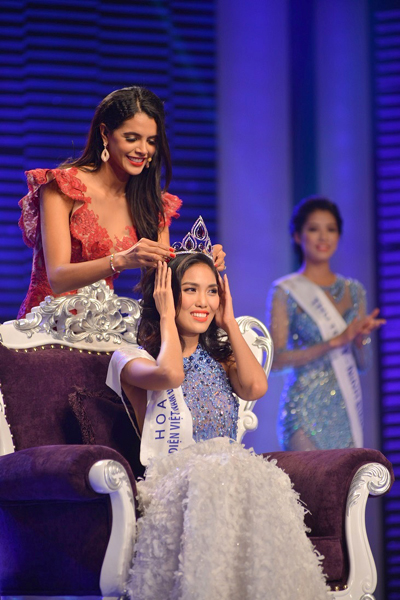 Miss World 2011 Ivan Sarcos from Venezuela, came to Vietnam to present the crown to Lan Khue. 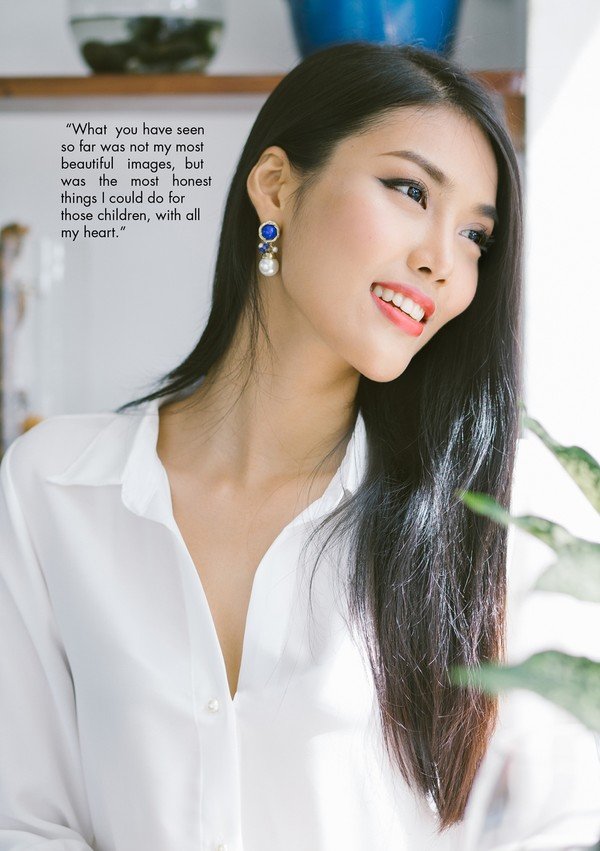 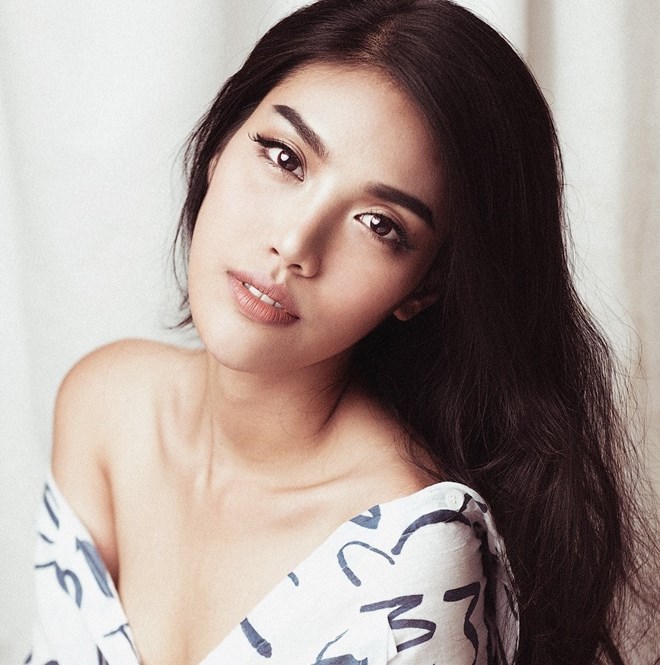 Miss World 2015, the 65th edition of the Miss World pageant, was held on 19 December 2015 at the outdoor arena of the Crown of Beauty Theatre in Sanya, China.
Lan Khue represented Vietnam in Miss World 2015 and was placed top 11. She shoot to fame when she got invited as one of 3 mentors in the reality show The Face Vietnam. 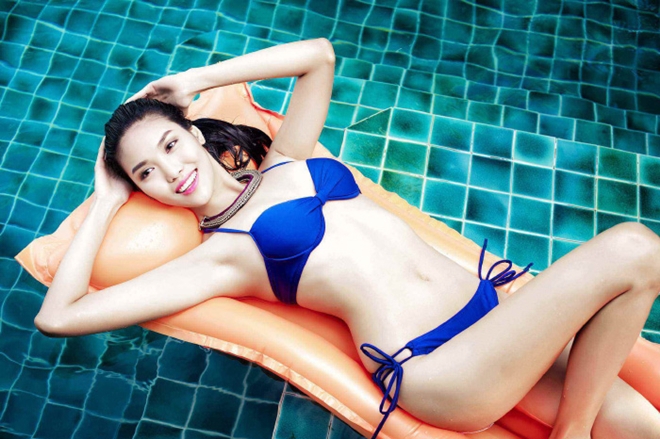 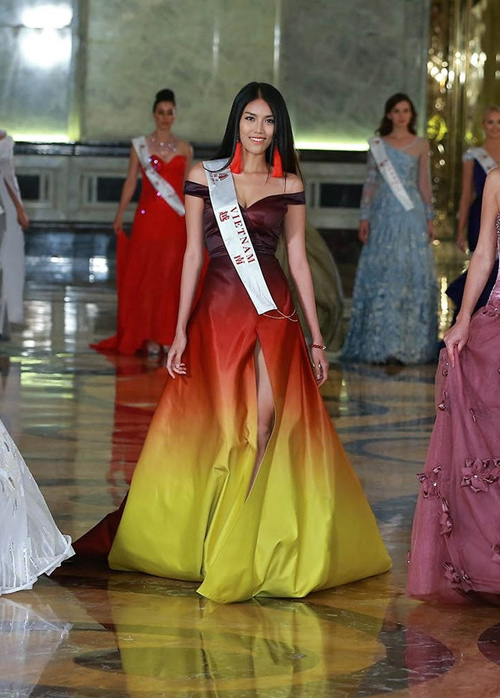 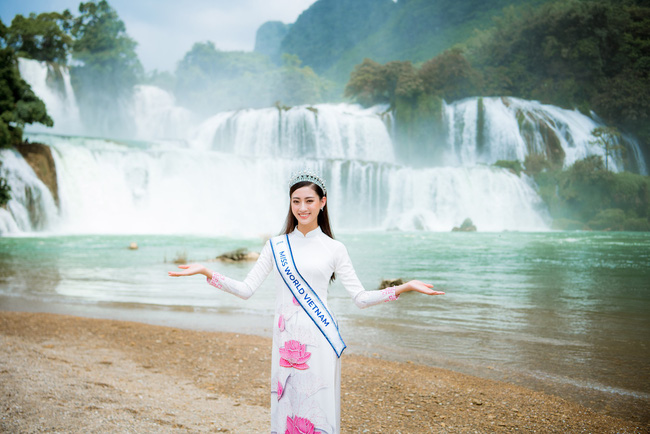 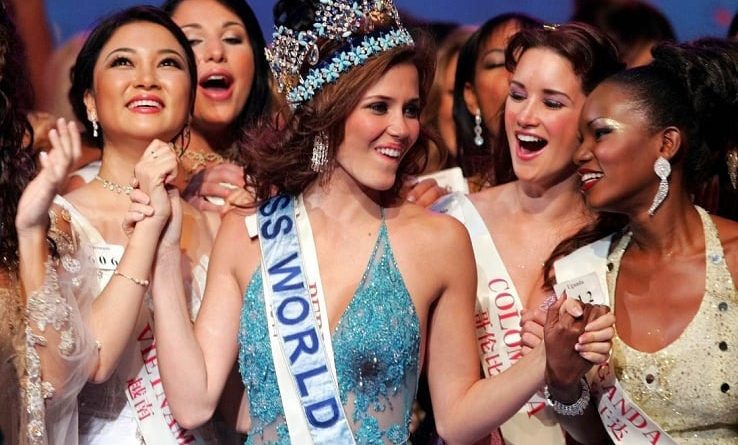