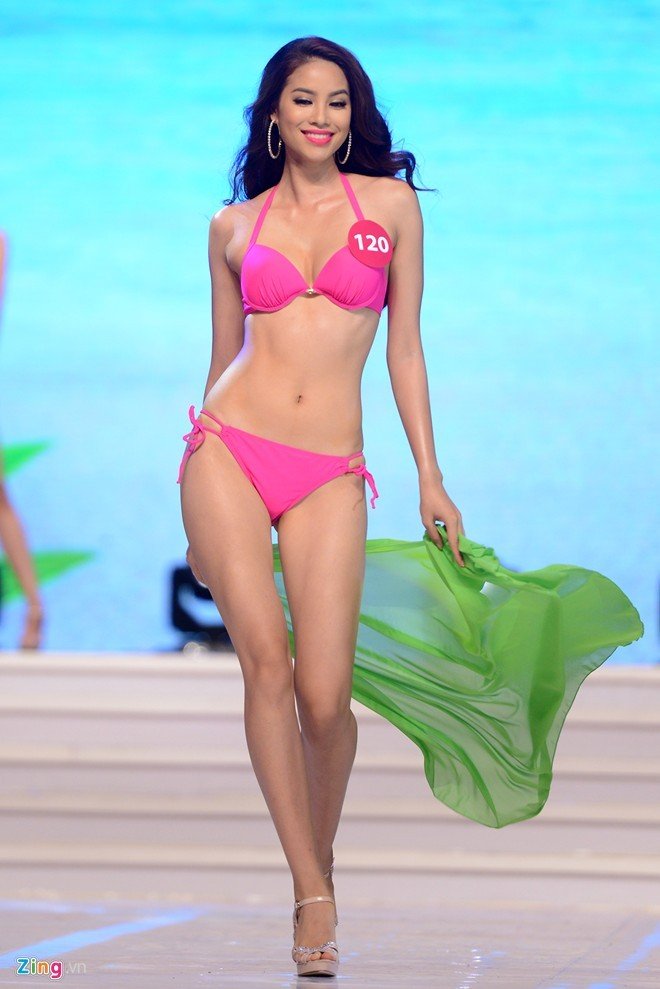 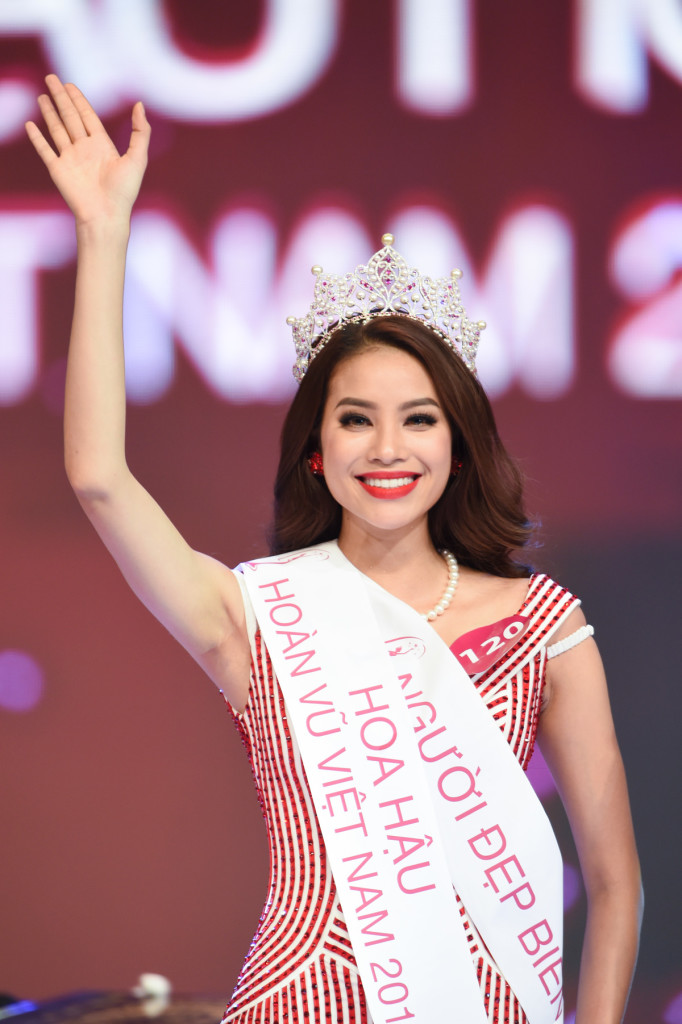 Pham Thi Huong ( Miss Huong Pham ) lives and works in Ho Chi Minh. She is a teacher and lecturer at the Saigon College of Arts, Culture and Tourism. Huong has always been independent and active. She loves sports and music because they enrich the quality of her life. Huong turned to beauty pageants and talent competitions to challenge herself in a new way. She finds it rewarding to to win the pageant and be able to remain passionate about her dream and goal. Her motto is: “Youth is precious, and therefore young people should experience and learn from both difficulties and successes in their lives. Most importantly, on the way to success there should be no shadow of a lazy or frivolous man.”

Huong competed four times before she won the title Miss Universe Vietnam 2015.
Huong competed in Vietnam’s Next Top Model 2010, the first season.
Huong’s nickname is, Cat. When she was a child, her hometown was plagued by an epidemic. Huong became very sick. Her family began to call her Cat after she recovered from her illness. 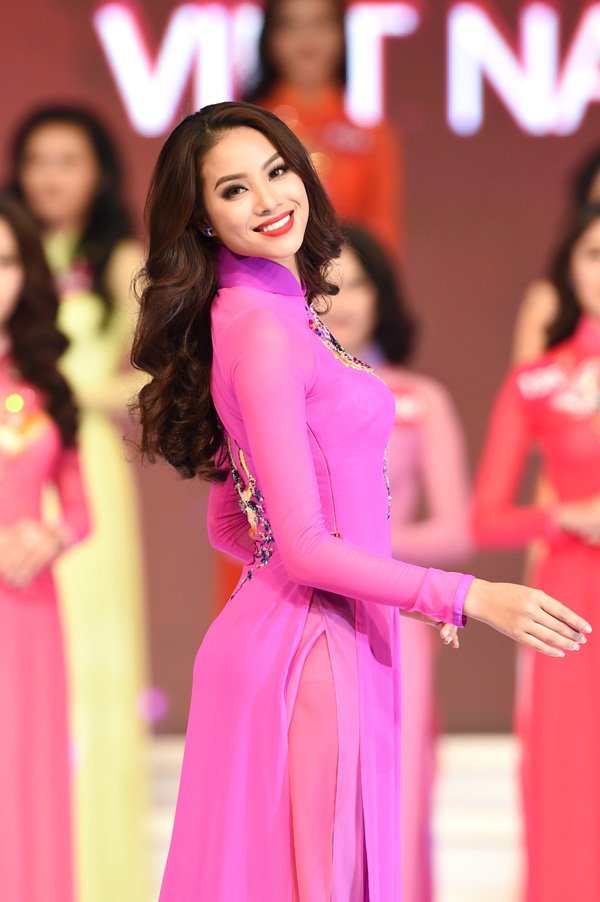 Vietnam has recovered and is on its way to integrate into not only the Asian economic community, but into the global economic community as well. All of Vietnam, and its beautiful people, culture and landscape, is open for the world to explore.