Phuong Khanh Nguyen of Vietnam defeated 86 other contestants on the last night of Saturday and won the 2018 Miss Earth, becoming the first beauty in her country to win the four major international beauty pageants. 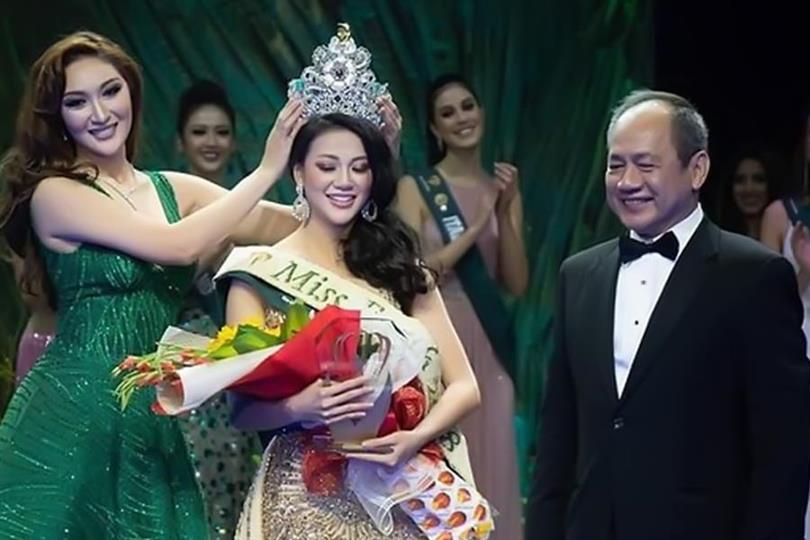 In the Philippines program, beauties from 87 countries and regions took to the stage to greet the audience. Then the host announced the top 18 and the Vietnamese representatives wore golden robes and entered the next round. 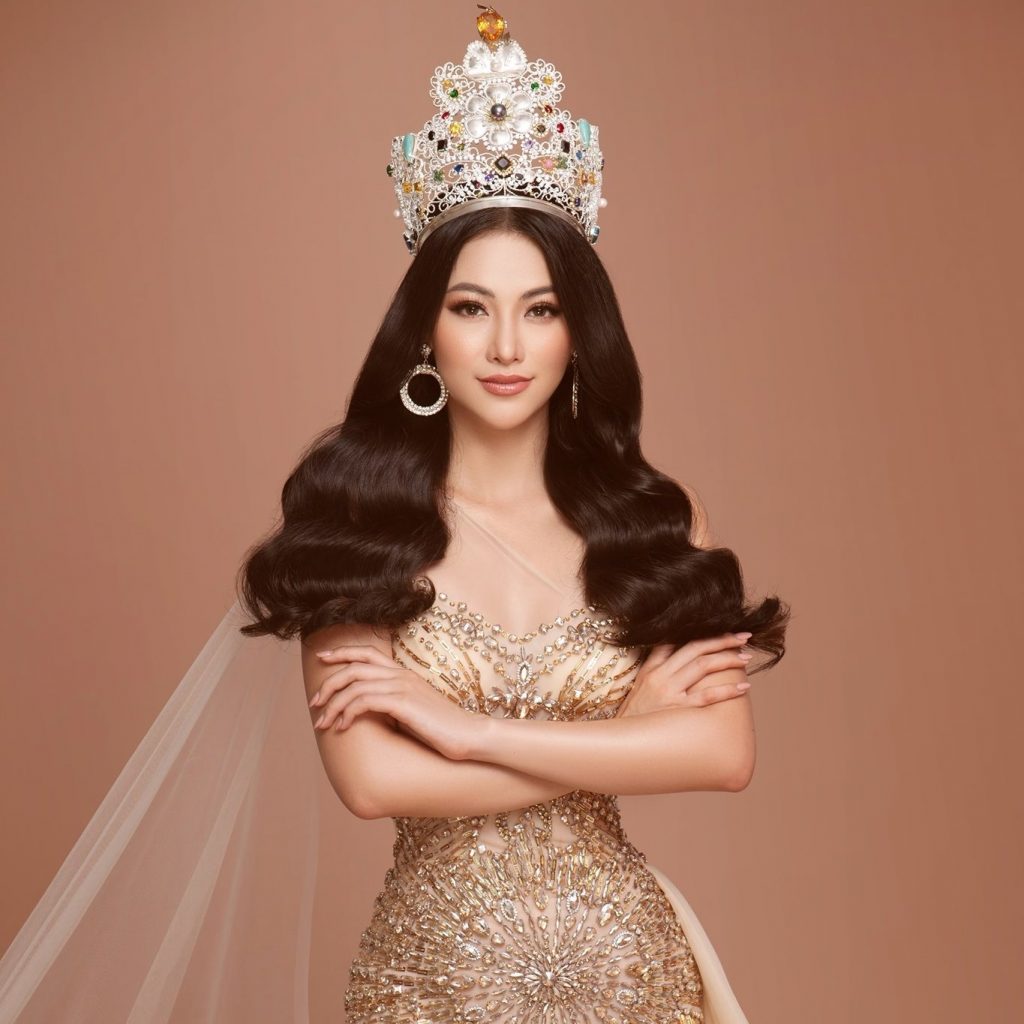 Khanh was born in Ben Tre Province in the Mekong Delta in 1994 and won the runner-up in the Miss Ocean Vietnam Global Contest in April. 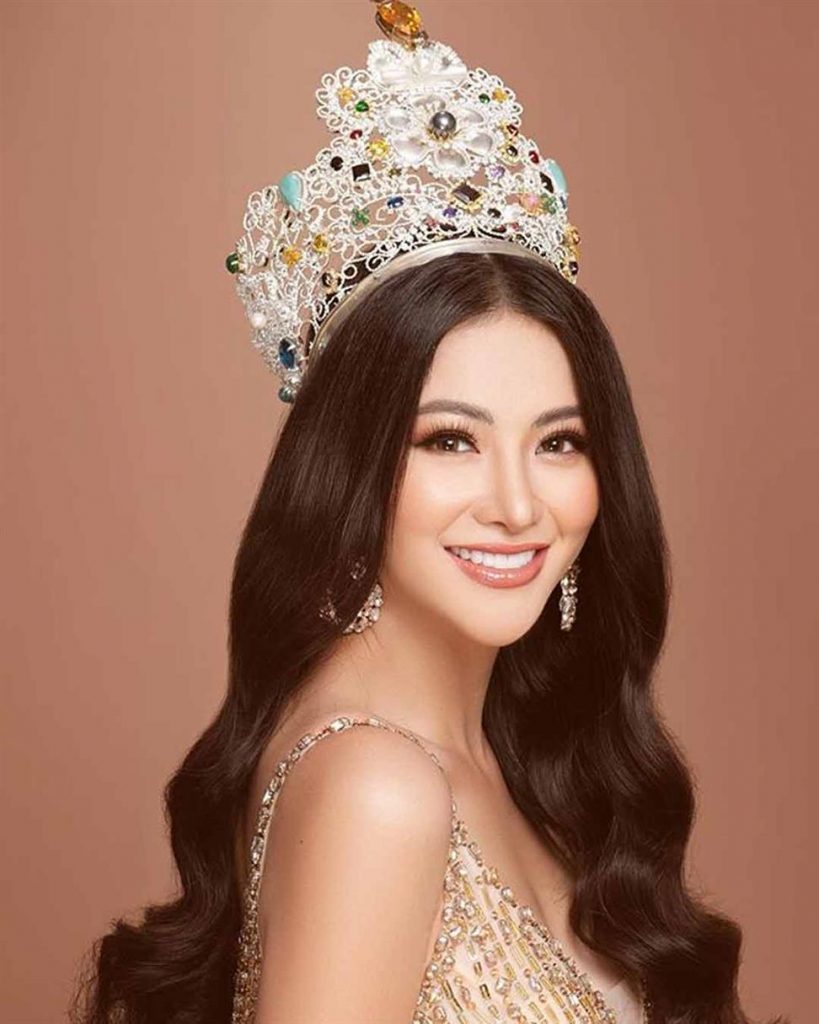 Before the decisive Saturday night, the 24-year-old woman had been predicted to be in the top 10.
With fluent English, Khanh gave a convincing short speech in the speech session and named the last four finalists.

In the judges’ questions to the top 4, Khanh confidently expressed her views on what she thinks is the greatest pressure for her generation. 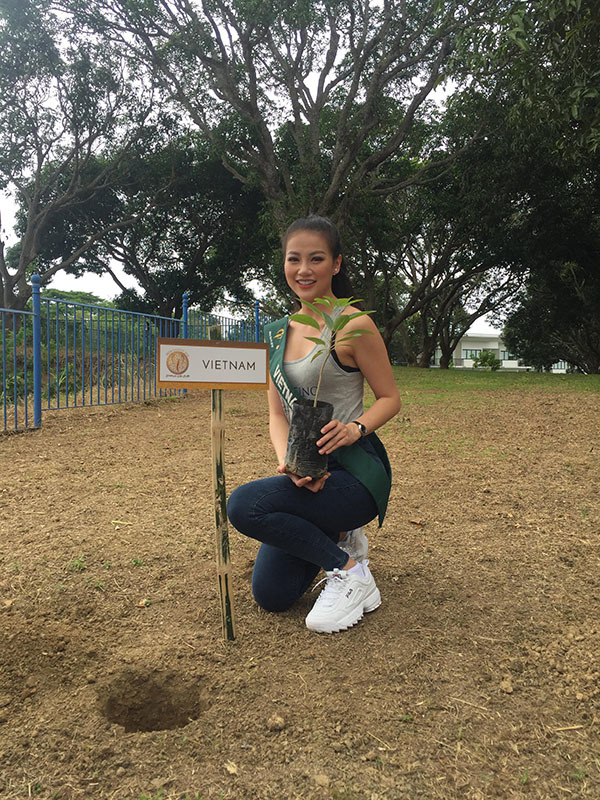 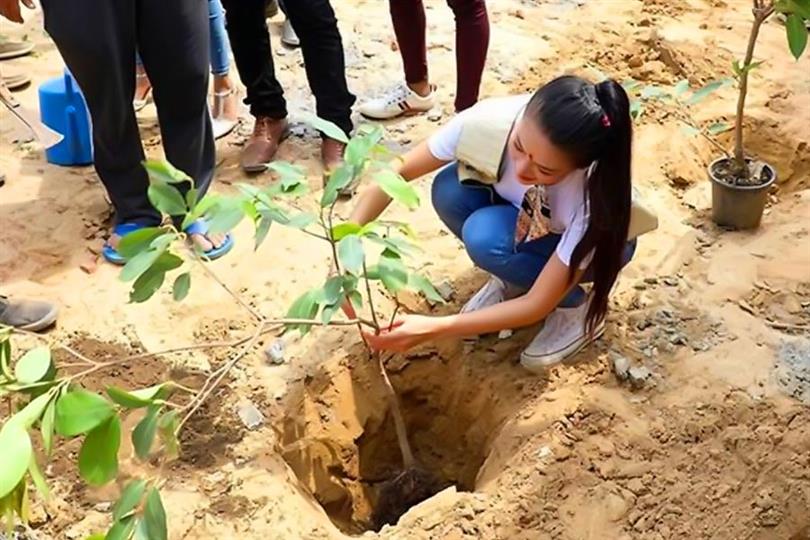 The beauty replied that it was ignorance, on the grounds that her generation tends to use too much technology and social media, “we only care about ourselves”.

The young Vietnamese suggested that people “should spend time thinking about what is happening on the earth now”.

The host subsequently announced the Miss Water champion, equivalent to the runner-up, Valeria Ayos from Colombia and Miss Air, or the runner-up, Melanie Madd from Austria. 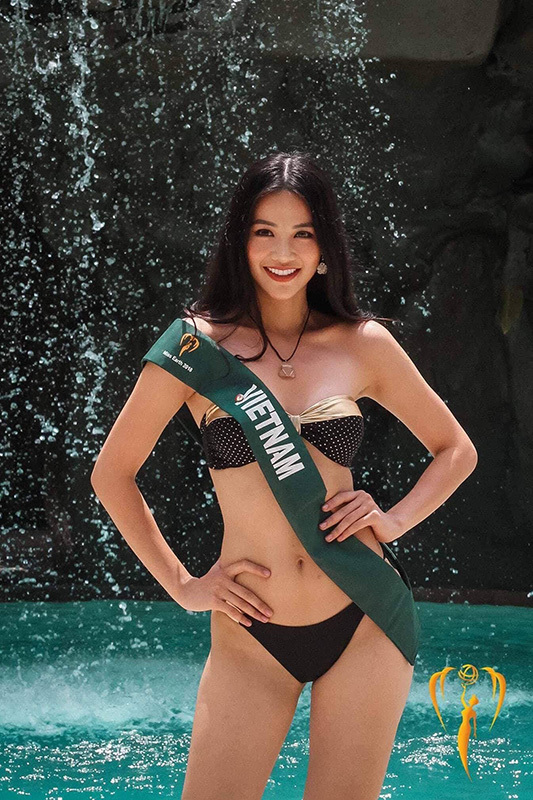 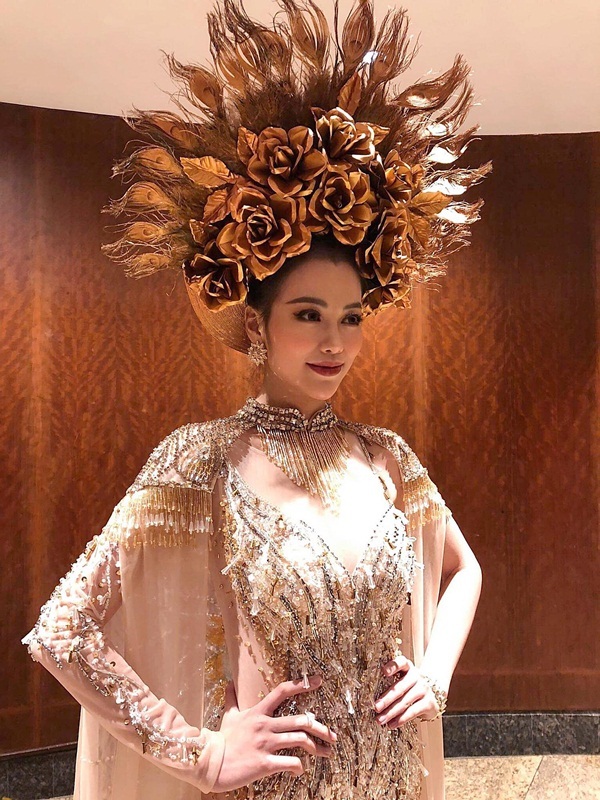 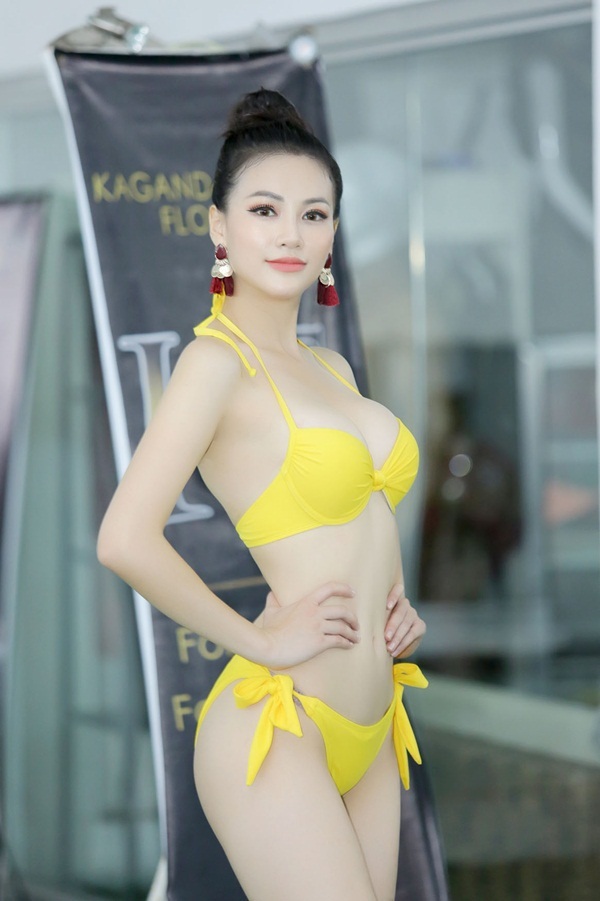 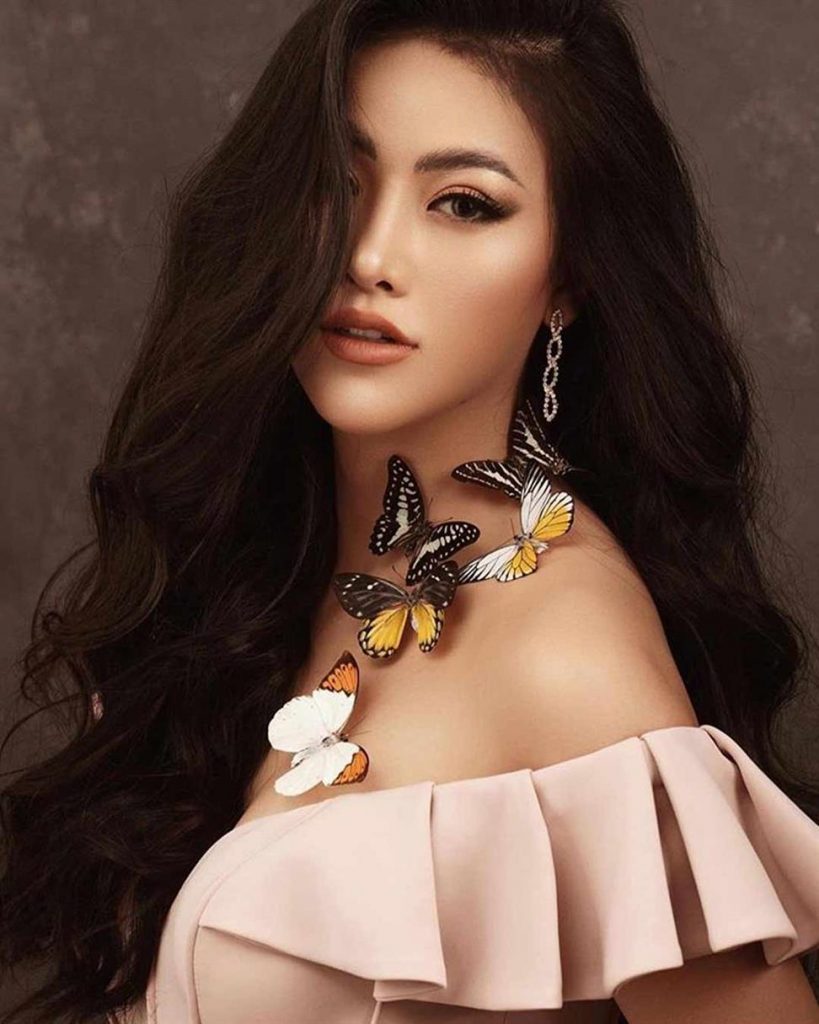 The host did not nominate the third runner-up for Miss Huo, but directly revealed that Khanh was the winner of Miss Earth in 2018.

The remaining title “Miss Fire” was won by Melissa Flores from Mexico.
This is the highest achievement Vietnam has achieved in the four major international beauty contests. The other contests are Miss World, Miss Universe and Miss International.

Miss Earth is an annual international environmental-themed beauty pageant initiated by the Philippine conglomerate Carousel Productions in 2001 to raise awareness of environmental protection. 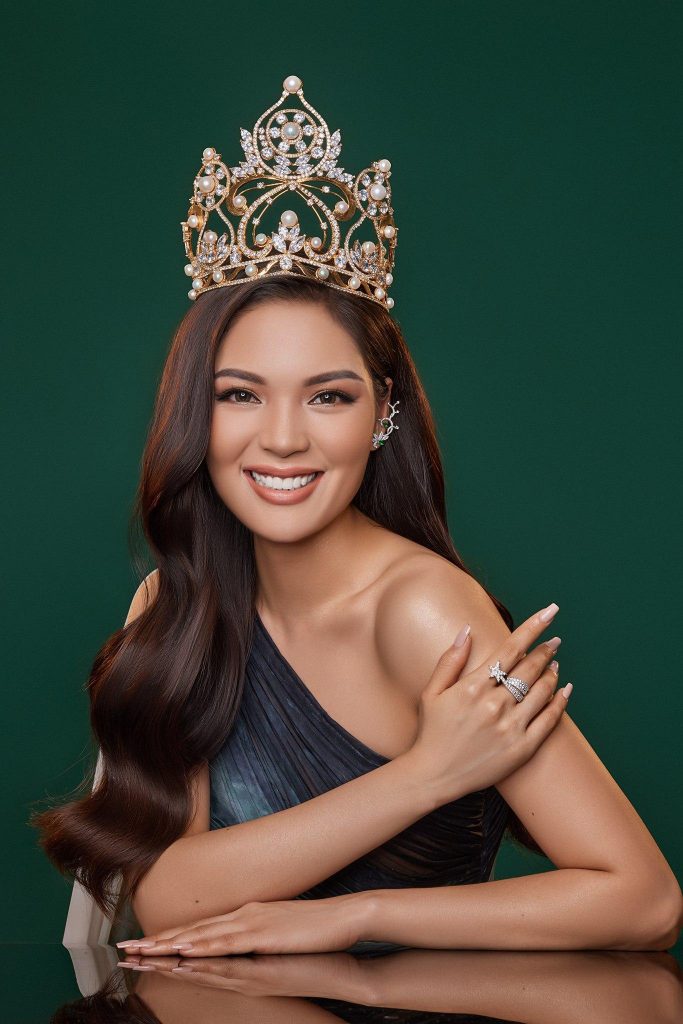