Ever since I was a child, I’ve been looking for an answer the question: “What is peace?”
And after countless trips throughout my country
Tra Don commune in Nam Tra My district has given me the answer.
Peace is actually very simple.
It’s the crowing of the rooster echoing in the mountains that signal a new day is up.
It’s the meals full of snails and vegetables earned on the edge the forest.
It’s the lullaby of Ca Dong mothers with many hopes and dreams.
It’s the laughter of children after school. 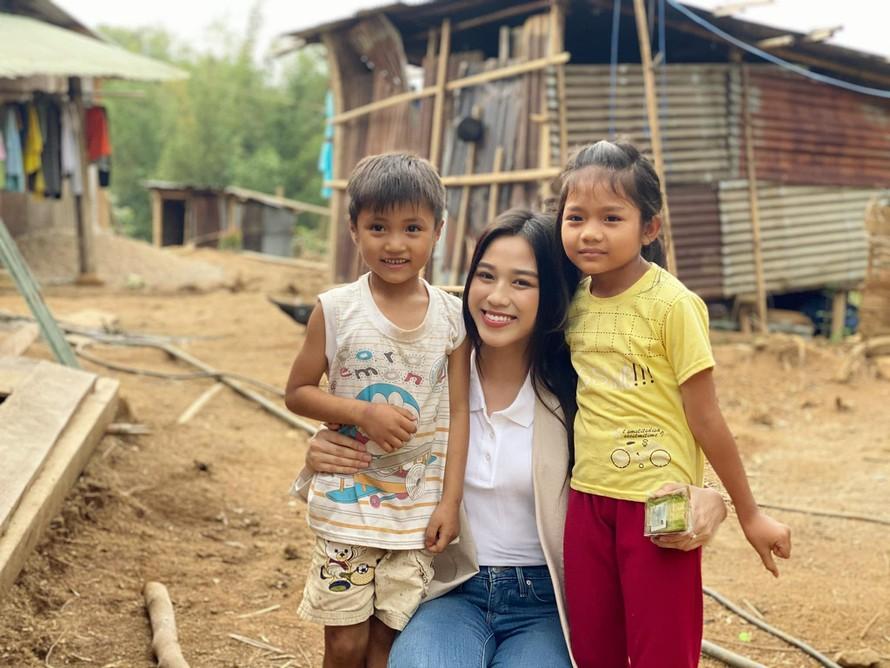 A very peaceful life in harmony with nature, no stress, just calm.
Unfortunately, people here do not always live in peace
A year ago, this beautiful land was hit by terrible disasters from Mother Nature
By the end of 2020, in just one month, the Central of Vietnam had been hit by13 consecutive tropical storms, causing the worst floods and landslides in the last 100 years.
At least 350 people were dead and missing, nearly 900 people were injured, more than 3,400 houses collapsed; over 350,000 homes have been damaged; about 200,000 hectares of rice, crops were heavily affected.
The total damage was estimated at 36 trillion Vietnam dongs, equals to 1.5 billions dollars.
In which, Tra Don commune, Nam Tra My district is one of the most devastated places, more than half of the houses in Tak Lang village were buried in landslides. Many families and children was rendered homeless.