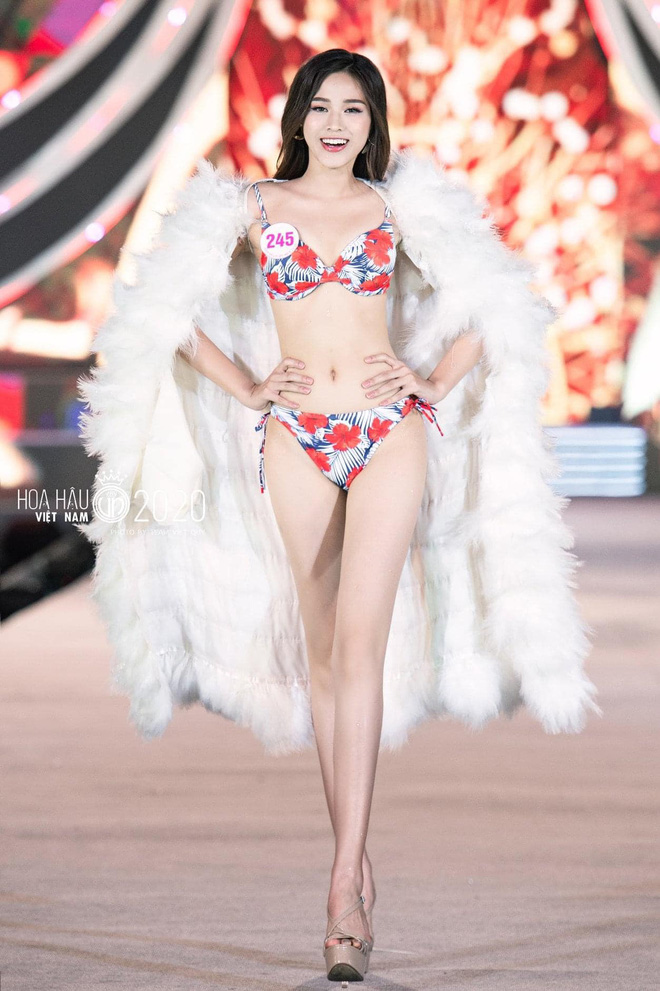 Over 120 contestants from across the world are due to participate in various sub-contests at the global pageant, including sports, talent, and fashion, with the event being held at the Hyatt Regency Grand Reserve. 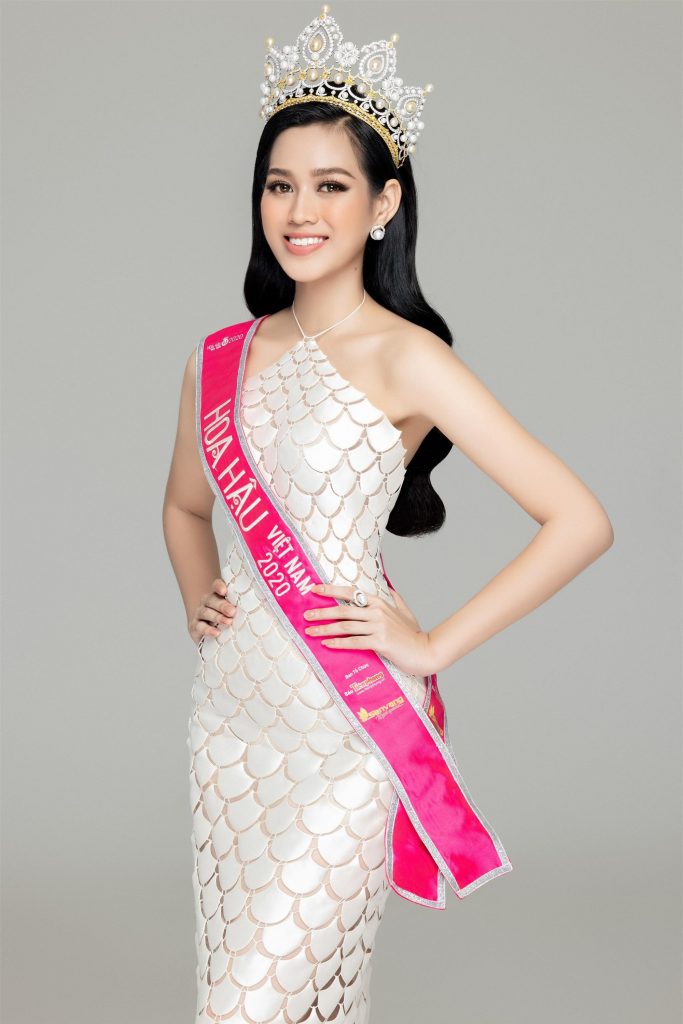 The marks Puerto Rico’s first time hosting the occasion, which will be the 70th iteration of its kind, according to organisers.

In the build up to the function, Missosology website, the world’s leading magazine on beauty pageants, named Do Thi Ha among its Top 7 Second Hot Picks, alongside the contestants from Indonesia, India, and South Africa.

Do Thi Ha, 20, goes into the global contest having been previously been crowned Miss Vietnam 2020. The local beauty stands at 1.75 metres tall and measures 80-60-90. 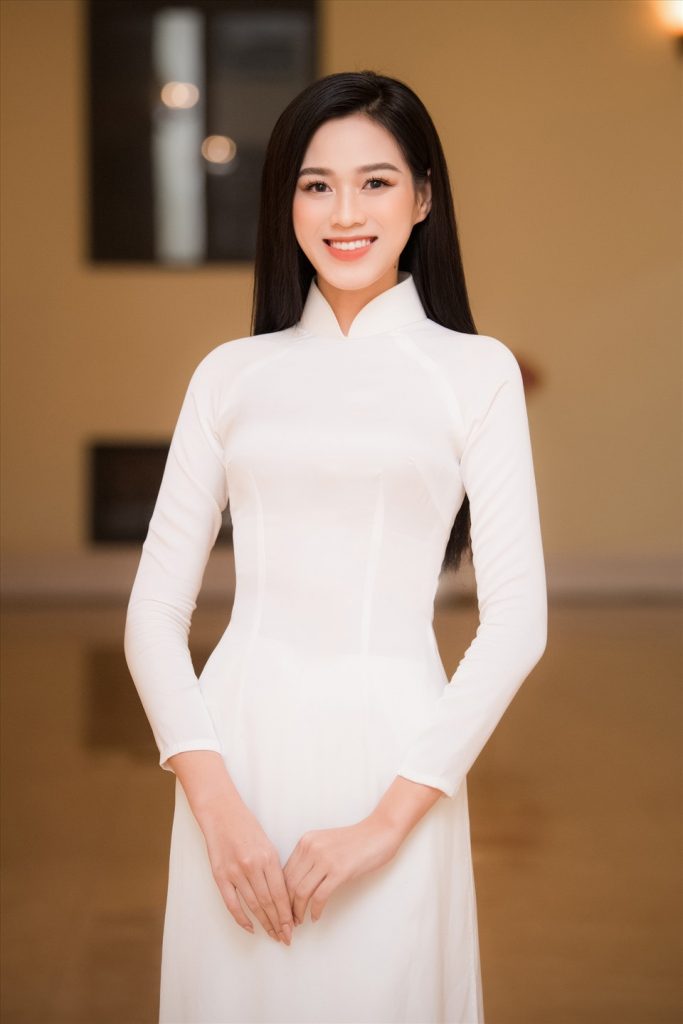 In previous versions of the competition, Luong Thuy Linh represented Vietnam at Miss World 2019, claiming a Top 12 finish, the highest-ever place recorded by a Vietnamese entrant in the beauty pageant.