Home Queens Do My Linh 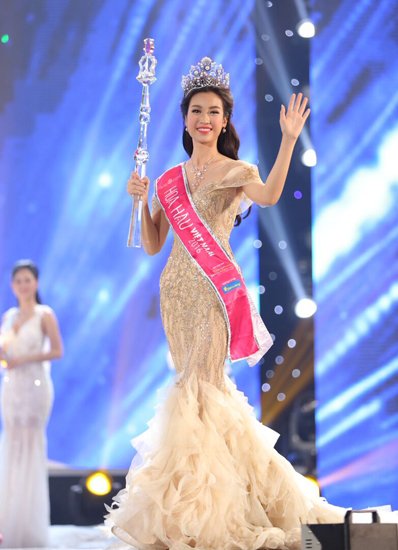 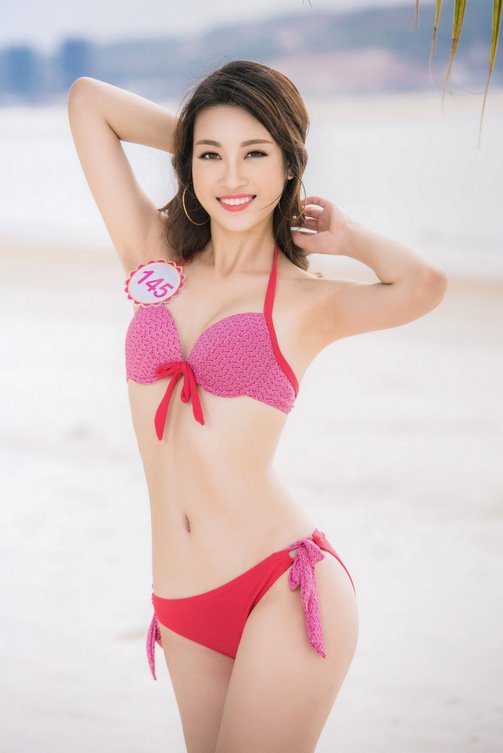 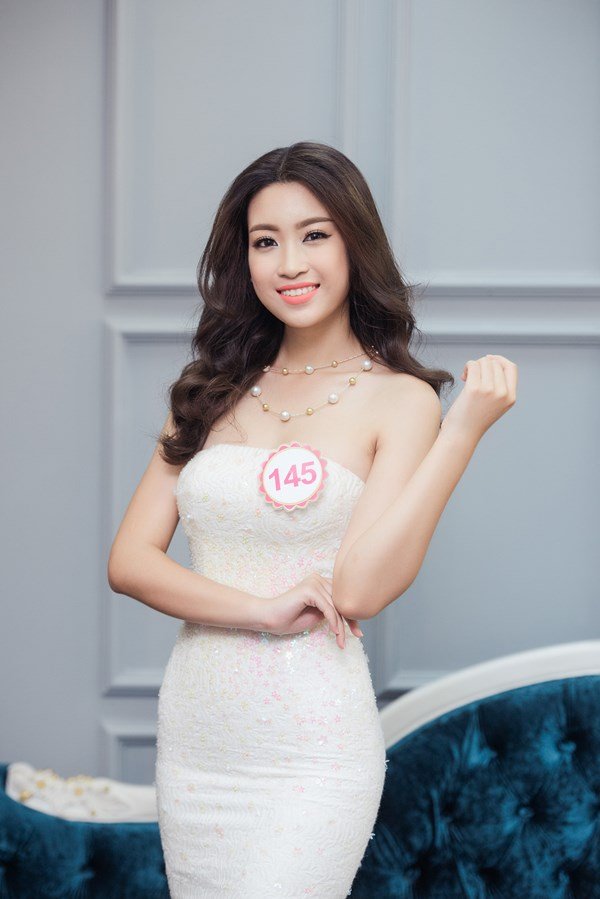 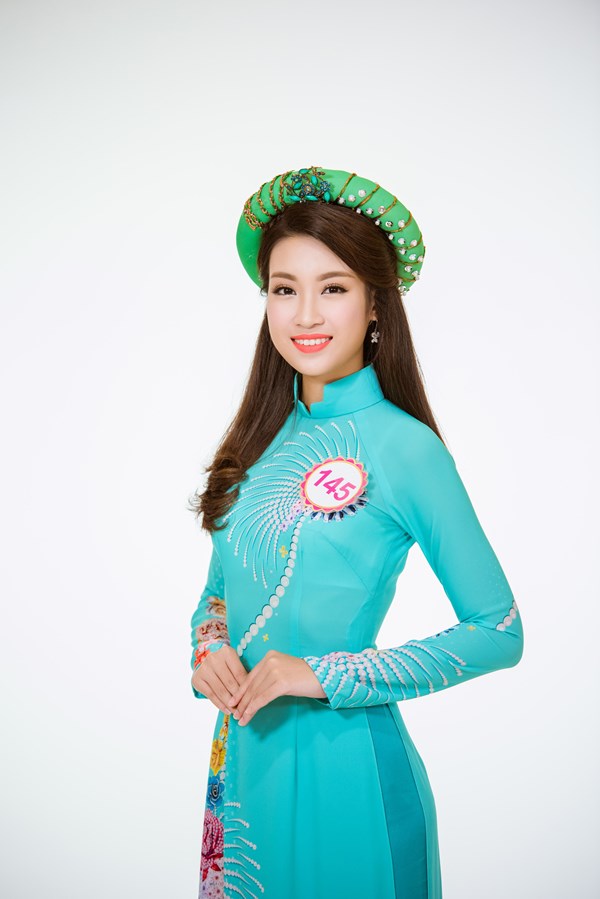 Linh, student at the Hanoi Foreign Trade University, outperformed and outsmarted 29 other young women in the final round of the 28-year-old pageant held at Phu Tho Gymnasium in Ho Chi Minh City.

The 1.71-meter high student not only showed her shapely figure with bust-waist-hip measurements of 87-61-94 cm, but also her wisdom when tactfully answering a question raised by the contest’s judges “Many youths regard working wholeheartedly and enjoying life to the fullest as their philosophy of life. Do you agree with this viewpoint?”.

In daily life, Linh is enthusiastic in work and sings well. She advanced to Top 15 in Miss Universe 2015.

The first runner-up is Ngo Thanh Thanh Tu, a 22-year-old student at the Diplomatic Academy of Vietnam. The 1.8-meter young woman is from Hanoi.

Among other auxiliary titles, the title “Most benevolent” was given to Pham Thuy Tien, a 19-year-old student at the Hanoi Foreign Trade University.

The 30 contestants, selected from over 1,000 candidates nationwide, competed for the Miss Vietnam crown in a three-hour-and-half show which included performances of the beautiful young women in ao dai, Vietnam’s traditional long dress, uniform pink swimsuits and evening gowns chosen by themselves. The contestants in Top Five also responded to the judges’ questions.

The pageant was beautified with splendid decorations with the main theme of Pearl of the Orient, and artistic performances of well-known local and foreign singers, including Bi Rain from South Korea.

Vietnamese daily newspaper Tien Phong (Pioneer) has organized the beauty contest biennially since 1988. After 28 years with 14 editions, Miss Vietnam has emerged as the most prestigious national beauty contests in Vietnam. 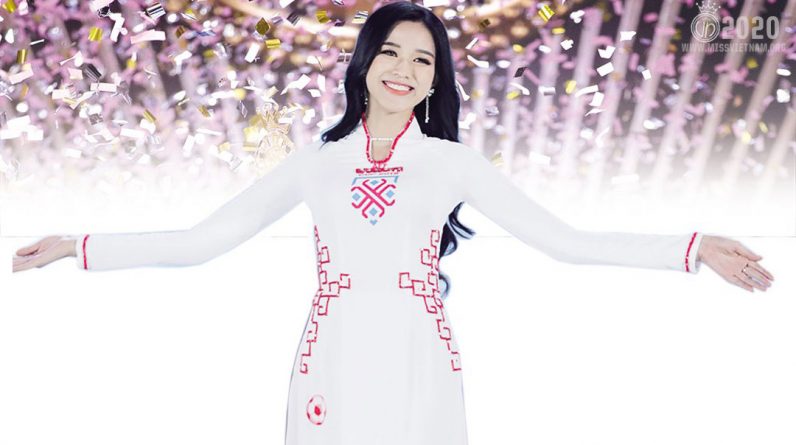 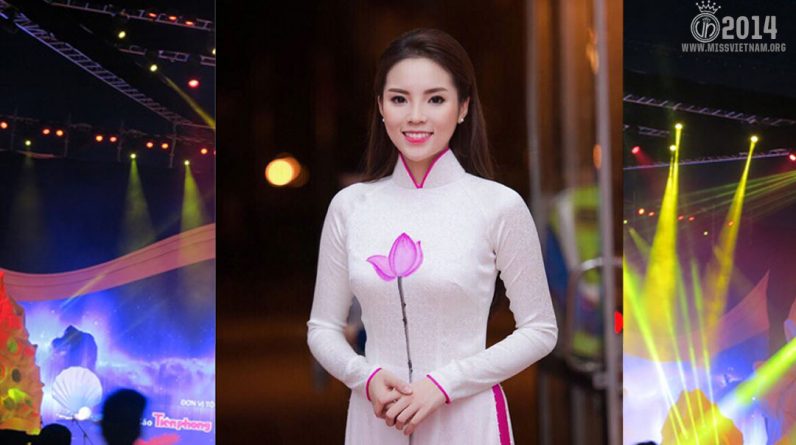 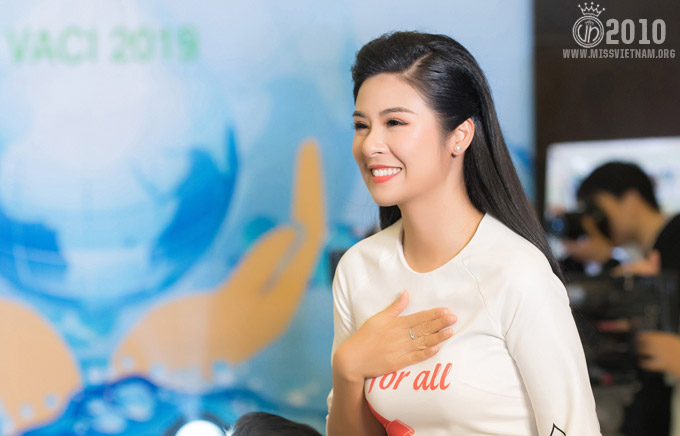 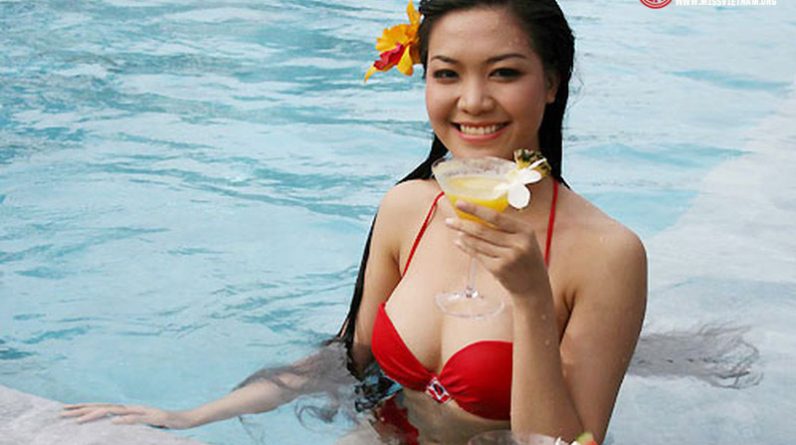